Pump Street began life as a bakery run by foodie father-daughter duo.  When one day Joanna bought some single origin chocolate from some new up and coming craft makers, They found it fascinating that like bread, chocolate was very simply made using one ingredient. But it all depended on that one ingredient (the cocoa beans) and fermentation for its final flavour. They started experimenting, making micro batches with just a few beans, and then launched their first three single origin bars. 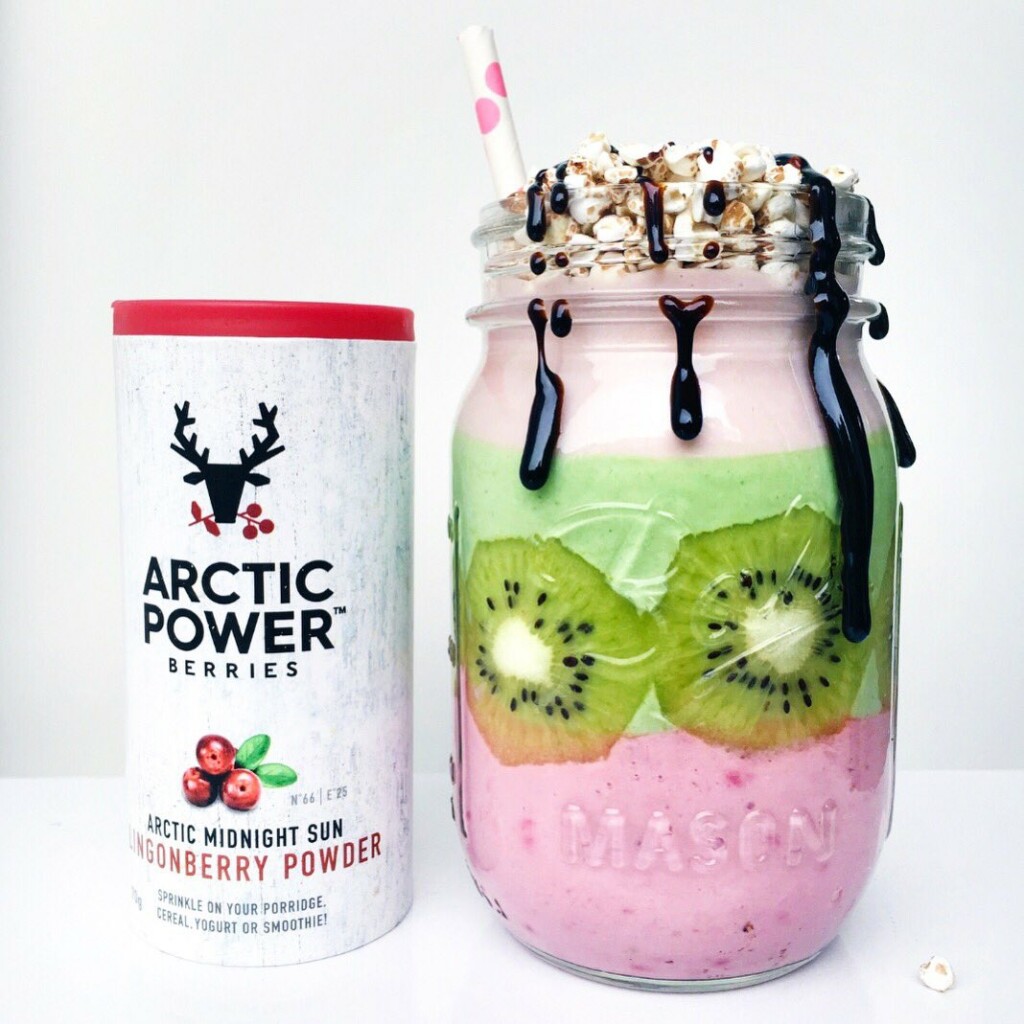 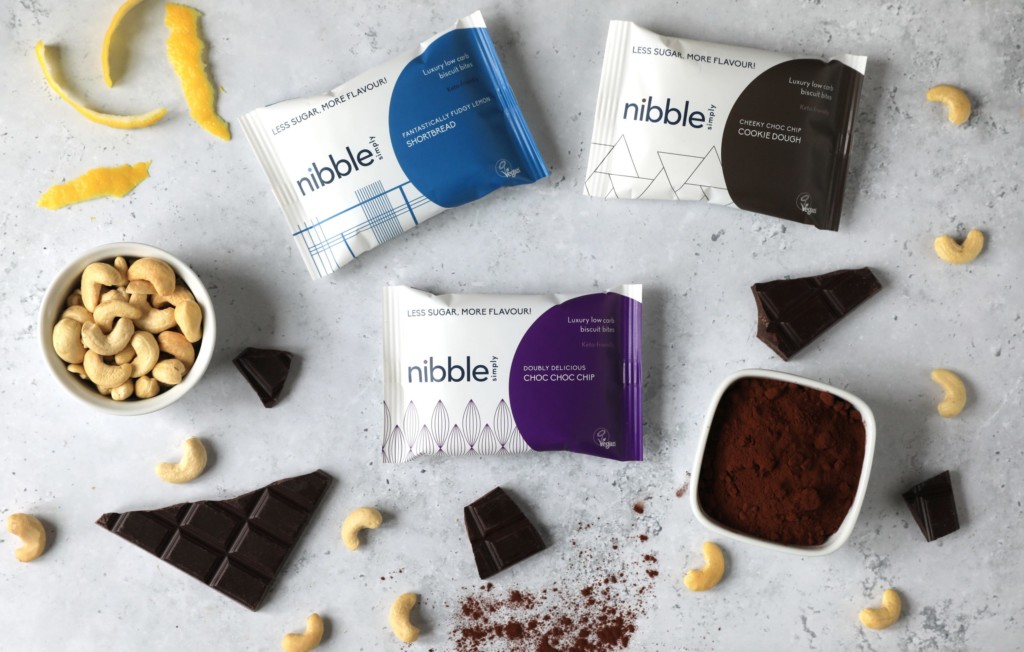 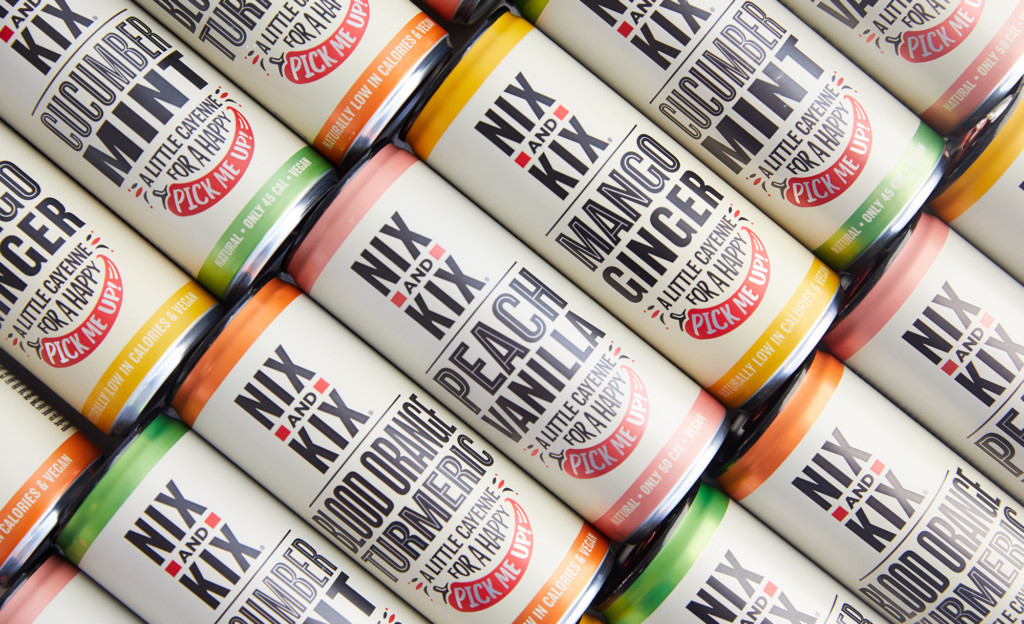